B is for Bi Luo Chun… 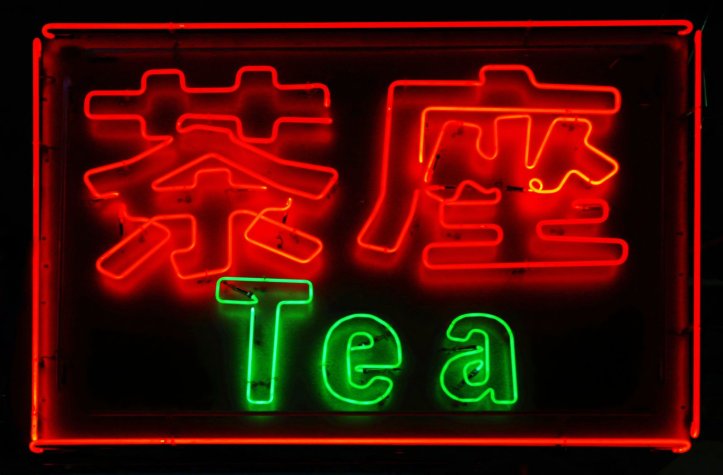 Bi Luo Chun is one of the rarest and most prestigious Chinese teas. This famous, highly regarded spring harvest tea, comes from the Jiangsu region, in the East of China. This tea is inseparably linked with the freshness of spring!

Be Sure to Get the REAL Thing!

It is not easy to find authentic Dong Ting Bi Luo Chun, and it can very hard to tell the difference between real and fake Bi Luo Chun. So, be sure to be well -versed as to what to look for, before purchasing this tea. Here is some information that will guide you, when you go to put out “the big bucks” for the REAL thing!

Dong Ting Mountain in Jiangsu has a very long history of producing tea.

As legend would have it… Long, long, long, ago, when tea trees grew very well in the area, people began to pick it as a competition. Boxes were used to put the fresh leaves in. One time during this competition, a young girl ran out of space in her boxes while picking the tea.  Not knowing what to do, she put the tea leaves between her breasts instead. The aroma of the fresh tea warmed by her body “astonished” (Xia Sha Ren Xiang’ Astounding Fragrance) the girl.  Or so the legend goes.

Anyway, the tea is tremendously fragrant.

Then, according to the Qing Dynasty chronicle Ye Shi Da Guan, Emperor Kangxi visited the region in the 38th year of his rule. When he tasted the tea, he praised its wonderful flavor and aroma declaring that he loved the tea very much. At that time, because of its rich aroma, the local people called it Xia Sha Ren Xiang or “scary fragrance, astounding fragrance or fragrance to cause fear and trembling”. However, he thought that the name of it was an indelicate name, so the Kangxi Emperor gave it the name “Bi Luo Chun” (Green Snail Spring), a name inspired by the way the leaf was rolled into small, intense green spirals.   From then on, Bi Luo Chun became a tribute tea and has been a royal tea ever since.  He was right, Bi Luo Chun tea is far from scary! It’s divine!!!!!

In the Dong Ting East Mountain region, many families depend on the tea harvest. Therefore, local traditions often are based on the Bi Luo Chun. When young kids go to school for the first time, parents will ask them to drink Bi Luo Chun that morning, while wishing them all the best with their studies.  Bi Luo Chun also plays a role in local marriage traditions; it is a perfect engagement gift. Just after a wedding, when the new mother-in-law visits the newly-wed couple for the first time, the couple will serve Bi Luo Chun tea to her, followed by a local sweet dessert. It is also used to celebrate a newly built house, or wishing an elder a happy birthday. Therefore, Bi Luo Chun is also called “rich tea” or “long life tea”.